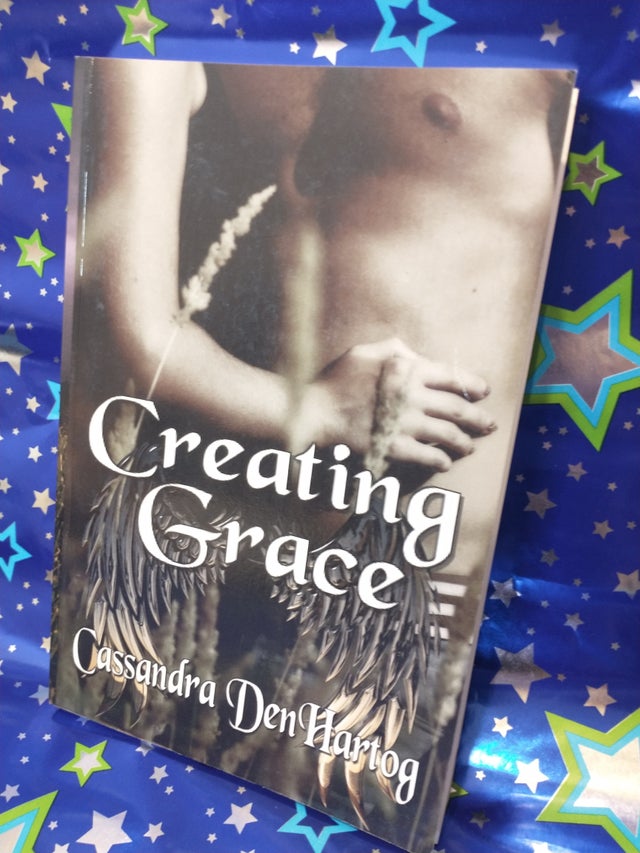 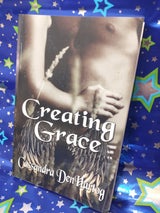 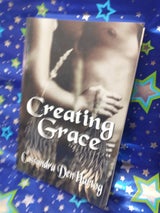 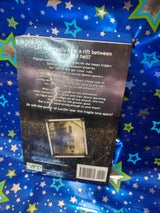 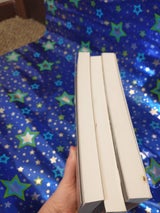 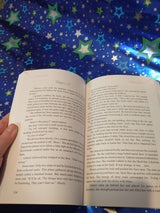 Their love is forbidden by heaven and hell.

Phenex was once an angel, a secret she keeps hidden behind her cold assassin exterior and the curse of her acquired demon powers.

Gabriel is the Archangel of Death. His task of killing demons and bringing lost souls to the light has stolen his ability to feel emotion. When the pair collide on the battlefield, their connection is instant and their desire daunting.

As rogue demons begin an all-out assault, the two must unite for the greater good. But how many must die in order to win the fight? And whose side is Lucifer really on?

These are first and second edition books, on sale as the cover has been updated.