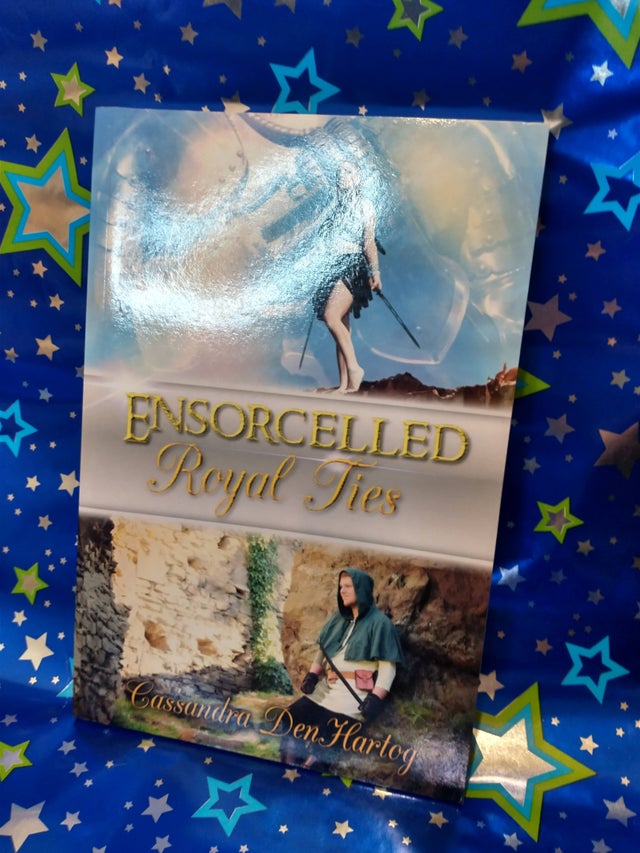 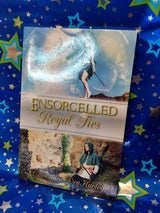 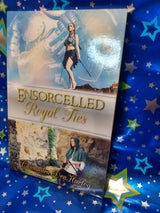 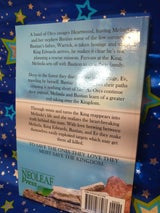 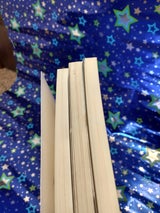 To save the ones they love they must save the kingdom.

Orcs destroyed the village of Heartwood and took Melinda’s brother hostage. When King Edwards refuses to provide aid, Melinda and her nephew Bastian head out to save the hostage villagers. This proves to be a fool’s errand. Melinda sacrifices herself to protect Bastian, only to be saved by the very King who refused to help her before.

King Edwards is plagued by the loss of his family years ago. But Melinda, the defiant mage that forces her way into his world, revives his old aching heart. But there are secrets hidden in her past.

The love brewing between them makes them easily exploited. The truth will need revealed. The secrets of the past uncovered. And a sacrifice will need to be made to save the Kingdom.

This is a display copy with original cover. Expect mild scuffs to cover.